Protect and Survive was directed by Paul Green and filmed on location at the O2 Ritz in Manchester and external locations in North Wales and beyond.

The Alarm will also be screening a double header of brand new film content on Thursday June 16th beginning at 1900 UK with the live broadcast of The Big Night In Season 5 Episode 2 which is presented by Jules Peters and offers Alarm fans the first chance to hear direct from Mike Peters since his diagnosis with pneumonia.

Later in the same evening at 2100 UK we will be presenting the world premiere of the 90 minute feature film 50 Days in Lockdown. The film premiere is exclusive to The Alarm You Tube Channel.

Omega by The Alarm hits record stores on June 17th in a variation of White, Red (USA only), Red / White Splatter (UK Only) coloured vinyl limited editions and is also available globally on CD digipak (including lyric booklet). 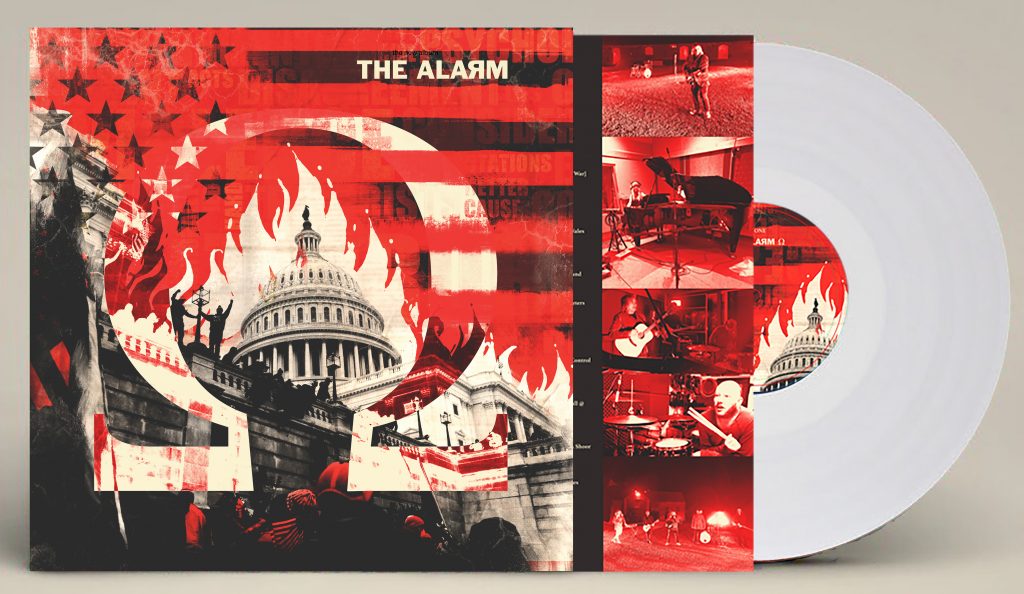 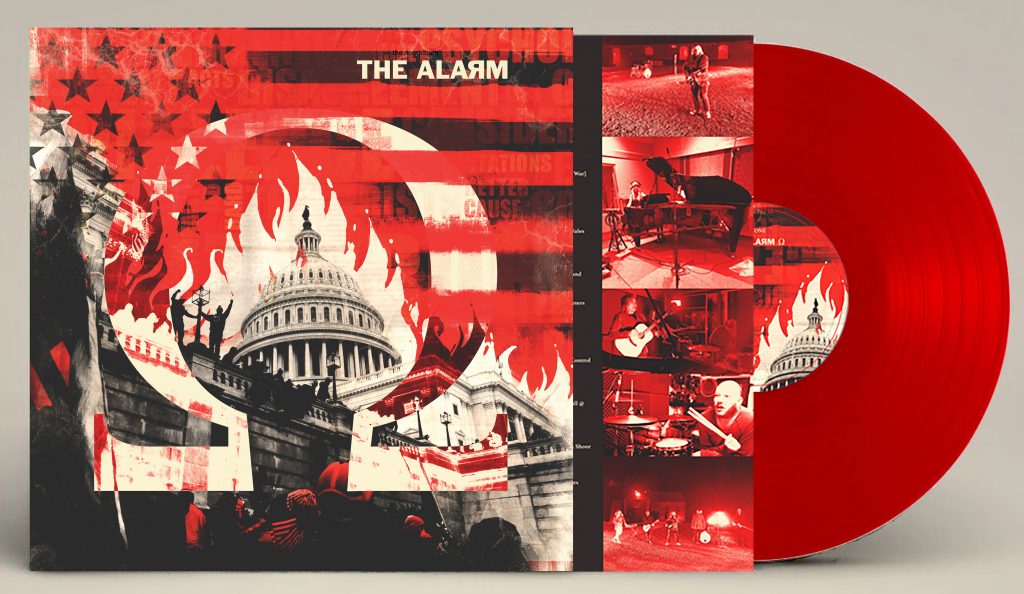 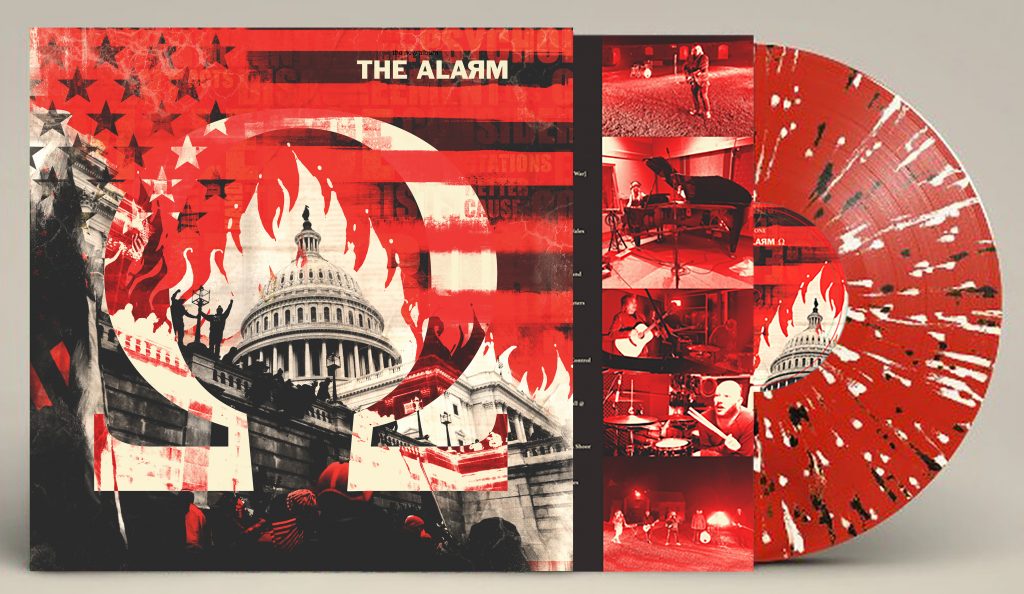 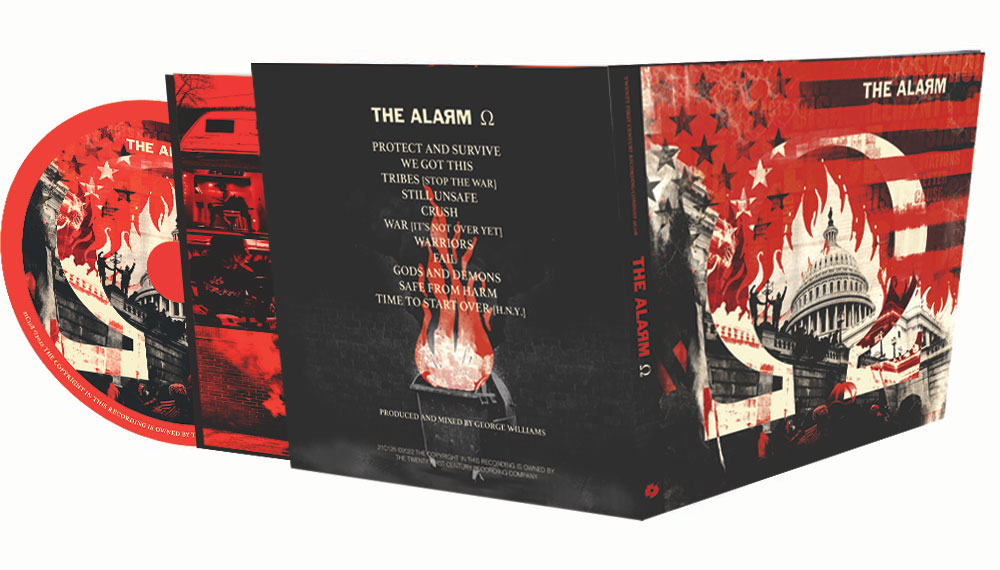 The online streaming edition of Omega features a brand new 2022 mix and is also available to be heard in Dolby Atmos Spacial Audio at various online providers who offer this specialised listening service. 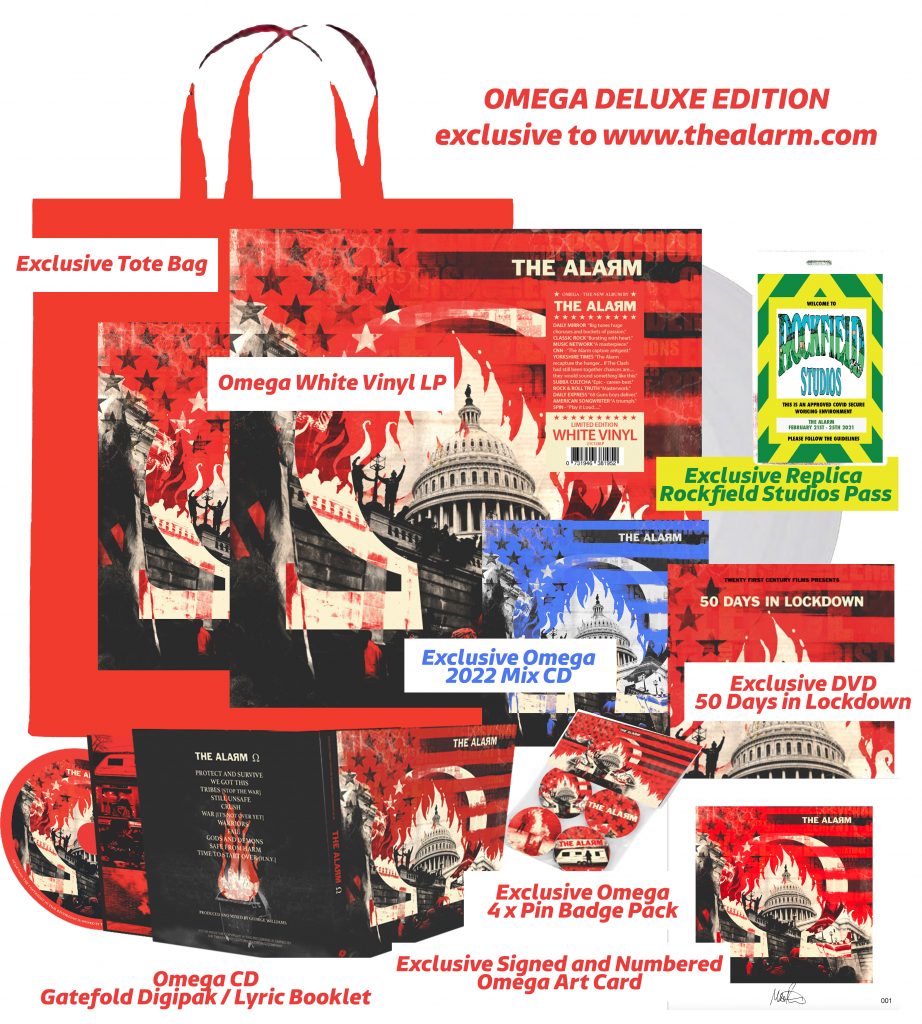