The Alarm.com is proud to announce that Mike Peters and The Alarm will perform at Portsmouth’s Wedgewood Rooms, on Saturday 3rd December 2016 – Tickets on sale now

“A lot of people have been asking for a full band south coast show on the current Spirit Of ’86 in 2016 Tour”, said lead singer Mike Peters (just before taking to the stage at a packed out Southampton show). “So here it is and it’s a Saturday night and more than likely to be the last show of 2016…. so will be a special evening all round.” 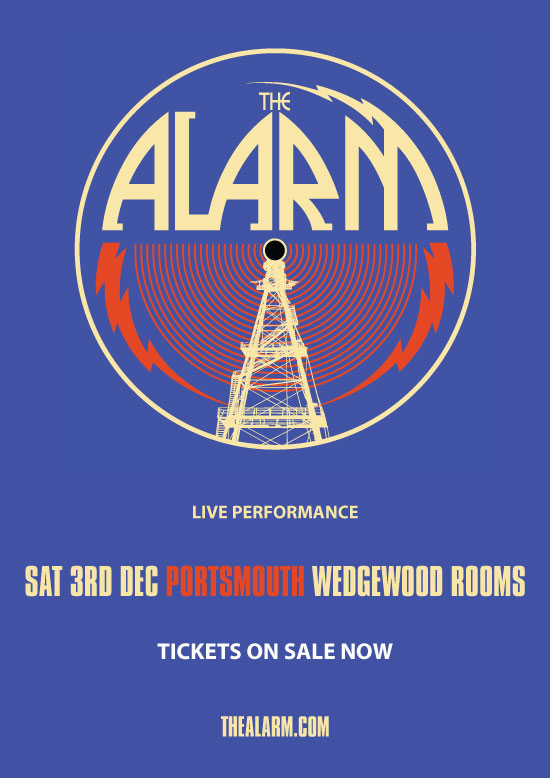 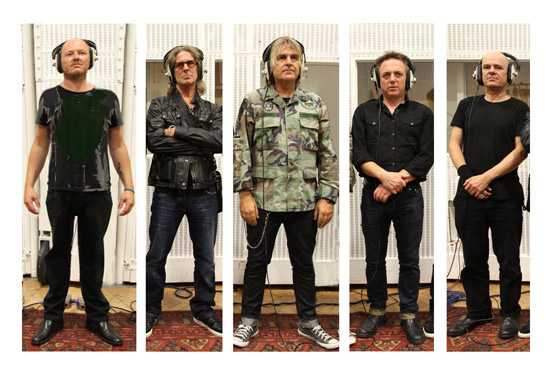