The Alarm’s release of Omega has seen copies of the album flying off the racks at record stores around the world and online distributors such as Amazon running out of their initial allocations. 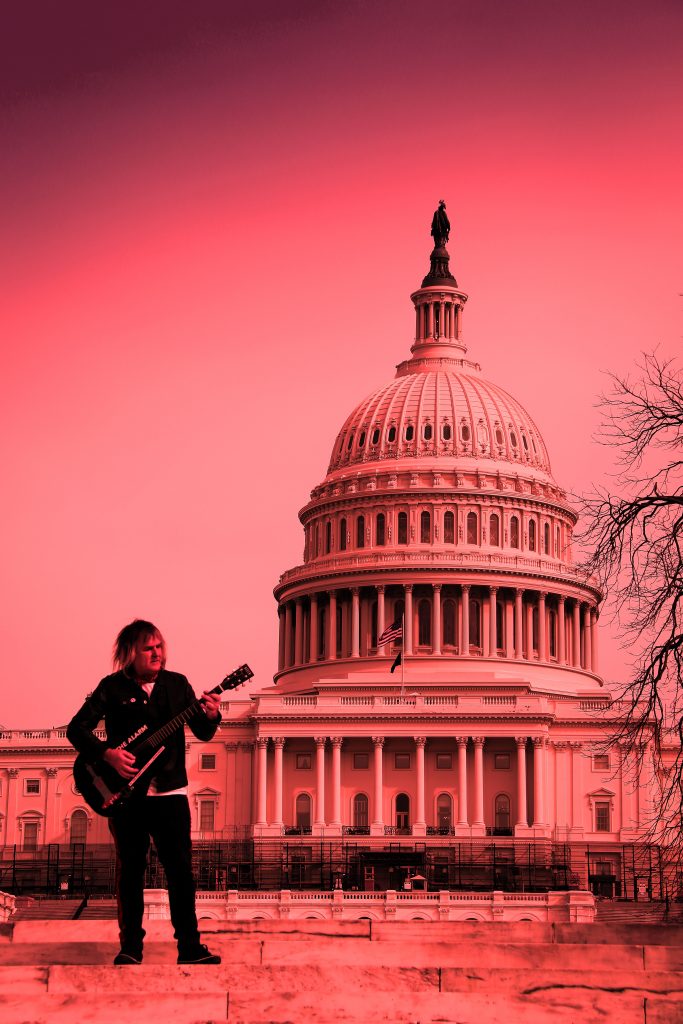 It’s been an exciting weekend / opening week for the album which was originally recorded as WAR back in 2021 and now officially released as OMEGA in 2022.

The demand has been phenomenal and INGROOVES / UNIVERSAL MUSIC who distribute the Alarm’s music around the world are now completely out of stock, with the last copies of the Vinyl shipping from the Warehouse yesterday followed by the final copies of the CD today. 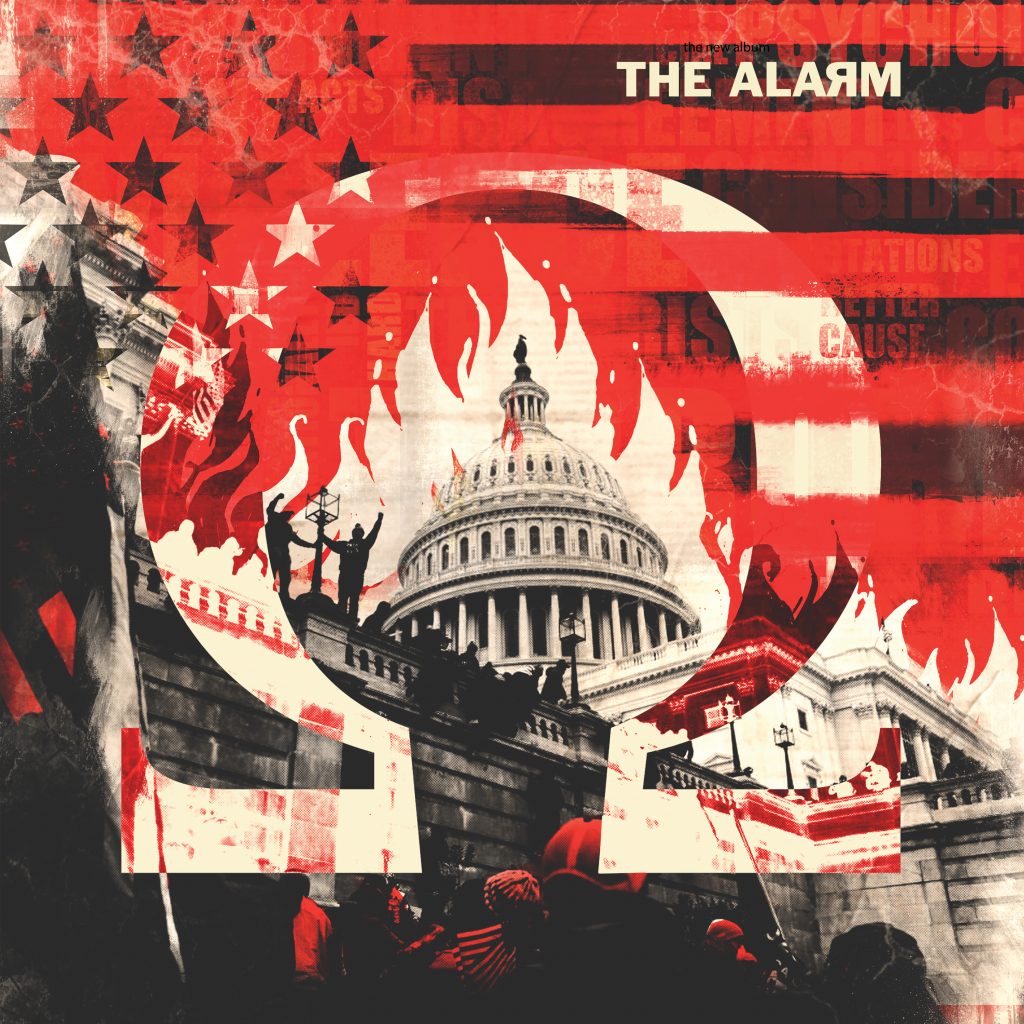 Here at The Twenty First Century Recording Company there are no plans to repress or reprint the album which is already destined to become a valuable collectors’ item of the future. Fans who are still intending to buy OMEGA are being encouraged to snap up a copy (if they see one available), before they have all gone from retail completely.

Omega is being marked as officially ‘deleted’ from today, so that retailers will know that there will be no more future copies available for distribution.

Fans who have been as yet, unable to get a physical copy of Omega can still access the digital edition of OMEGA on SPOTIFY, iTUNES etc. in both stereo and Dolby Atmos formats, and there is also the film 50 Days In Lockdown that documents the entire writing and recording process of OMEGA.

There are still a few copies of the Omega Deluxe 300 Edition available here.

“It’s been such a tonic seeing the album in record stores and online”, says Mike Peters. “Knowing that fans have been able to get copies of Omega from California to Cardiff is always thrilling to read and we have had some great feedback on social media from record stores, fans and critics who are hearing this music for the very first time. I knew The Alarm had made a special album and I’m proud that we have been able to give it a proper birth into the world. Now it’s time for me to focus on a new record that can spearhead my return to fitness and propel The Alarm as a touring entity in 2023.”