Please check www.lovehopestrengthfoundation.co.uk for further stories in the near future. 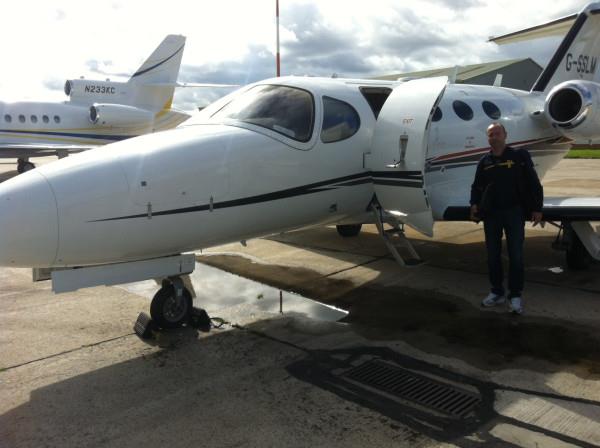 MPO/Big Country/Love Hope Strength was delighted to welcome the winner of the LHS Auction, Lincoln Woolsey, on board, last weekend. Lincoln pledge of £6600 in total to join Mike and Big Country in Fort William on Sunday, followed by a trip by private jet to Holland and the Pink Pop Festival and then a journey on the sleeper Tour Bus back to the UK and the Solfest Festival in Cumbria.

Like many BC fans, I was hooked from the start with The Crossing back in 83, although I was 13 then, and slightly too young to go to the gigs.

So at 16 – and finally allowed more freedom, the first time I saw them live was on The Seer tour in 86.

I spent my youth in my birth town of Corby, a rather depressing place with high unemployment, low investment and social problems.
Many Scottish families moved down to live there in the 30s at the height of the Great Depression – on the promise of employment at the Steelworks (Stewart and Lloyds, then later British Steel) – but by the end of 1981 over 5000 jobs had been lost in the town.

The steelworks have now gone, except for the Corby Candle, a rather unassuming torch like monument, in honour of the town’s burning flame. (That’s if it is still there – I have not been back for many years!).

When I was at secondary school, the vast majority of the kids in my year spoke with Scottish accents. I recall many of my friend’s surnames had a Mac or Mc prefix.

Although I never knew it at the time, some years later I discovered BC’s Steeltown album title track was actually written about Corby, where I grew up.

I don’t know for certain if this is true, but there is an entry to this on Wikipedia, and was referenced in Melody Maker in 1984.

So, the Steeltown album really is the soundtrack to my youth – and conjures up many memories of my times in Corby from age 14 to 18.

I lost touch with the band for a few years, moved to another city, met a girl, started working for a living and setting up home.

Next time I saw them, I think it was 95, on the Why The Long Face tour.

Then I bought a company, and became all responsible and business-like.

Then suddenly it’s 2000 and the Final Fling tour.

I remember Mike was touring with them then.

That was the last time I saw BC before Stuart’s passing the following year.

Between then and now, I have re-discovered some amazing material which had passed me by, in particular the Buffalo Skinners and Driving to Damascus albums.

For the last two years I have been collecting everything I can lay my hands on, making up for lost time if you like – and have built up a fantastic collection of signed vinyls, vintage press releases and rare photos of the band.

I think BC are experiencing a revival right now, and Mike has played a valuable part in making that happen.

I was a fan of The Alarm back in the early 80s, and I can remember me and my best mate playing Spirit of ‘76 repeatedly for weeks on end, on some old gramophone that used to belong to his grandma (belonged to my mate’s grandma, not Mike’s).

It is since Mike’s involvement with BC that I really wanted to ‘catch up’ and find out more about what Mike has been up to for the last few years.

So I started researching and that’s how I came to find out about the Love Hope Strength Foundation.

My wife’s brother died from cancer when he was just 21. I only met him a few times. My (now) wife and I had only just met, she was 19 – so it was a great loss to her, to lose her brother so young.

I think the LHSF is an inspiration, and from playing in bands myself – inspired to pick up a guitar by bands such as BC and TA, I love the power of music – and it totally resonates with me to use music to reach people and raise awareness.

Mike and his team are really making this happen now.

Just as a final thought, I would also like to say that every BC fan in this world knows that Stuart Adamson is irreplaceable.

But if we want the songs to Stay Alive, then Mike is absolutely the right person to move this on, and give BC back to the people.