Mike Peters presents The Alarm Spirit of ’86 Concert this weekend at the Iridium On Broadway, New York City.

Last weekend’s Iridium concerts both sold out in advance and were centred on the 30th anniversary of the Strength album. Each performance was individually structured with different running orders, versions and songs.

It’s already been quite an opening to the Mike Peters / Strength 30th anniversary Broadway season and fans attending this Saturday can expect more of the unexpected with Mike Peters’ unique ability to make each performance different from one to the next, utilising the full array of his one-man band set-up of guitar, drum, harmonica, bodhran and piano.

Mike Peters was at two of the U2 Madison Square Garden shows and as well as meeting up with Bono (who sang the refrain from Blaze Of Glory during Sunday Bloody Sunday), Mike (who returned the compliment at the second Iridium show by singing a snippet of Sunday Bloody Sunday during Blaze of Glory), also spent time with Jimmy Iovine (who almost produced Strength in 1985, and has an executive production credit on the new 2015 version).

Jimmy Page from Led Zeppelin was also in the U2 green room and Mike was reminded of the day that Jimmy visited The Alarm ‘Strength’ sessions back in 1985. At the second Madison Square Garden show, Mike Peters watched U2 with the original ‘One Guitar’ man Willie Nile and met with members of Smashing Pumpkins and Julian Lennon at the Aftershow party on Fifth Avenue (see photos below). Mike Peters also had a pre-show chat with Mickey Lee (brother of the late Joey Ramone) about the time The Alarm performed at the Joey Ramone Birthday Bash in 2006 and discussed the possibility of a repeat visit next year!

This weekend’s two Iridium concerts will feature an electric run through of the entire UCLA / Spirit of ’86 concert set list of 12th April 1986 which drew upon the very best Alarm music from both Strength and Declaration and helped define the original ‘Strength’ era for a generation of Alarm fans.

Are you gonna be there???? Get your tickets Here.

The concluding pair of shows on the following Saturday August 8th will feature set lists made up from requests solicited from audience members in attendance and in advance of taking to the stage. From ‘Declaration’, ‘Strength’ and ‘Raw’ via ‘Breathe’, ‘Feel Free’ and ‘Rise’ and onwards through ‘Under Attack’ and ‘Into The Poppy Fields’ to create a career retrospective encompassing all eras of Mike’s extensive songbook from 1981 to the present day.  Tickets Available Here. 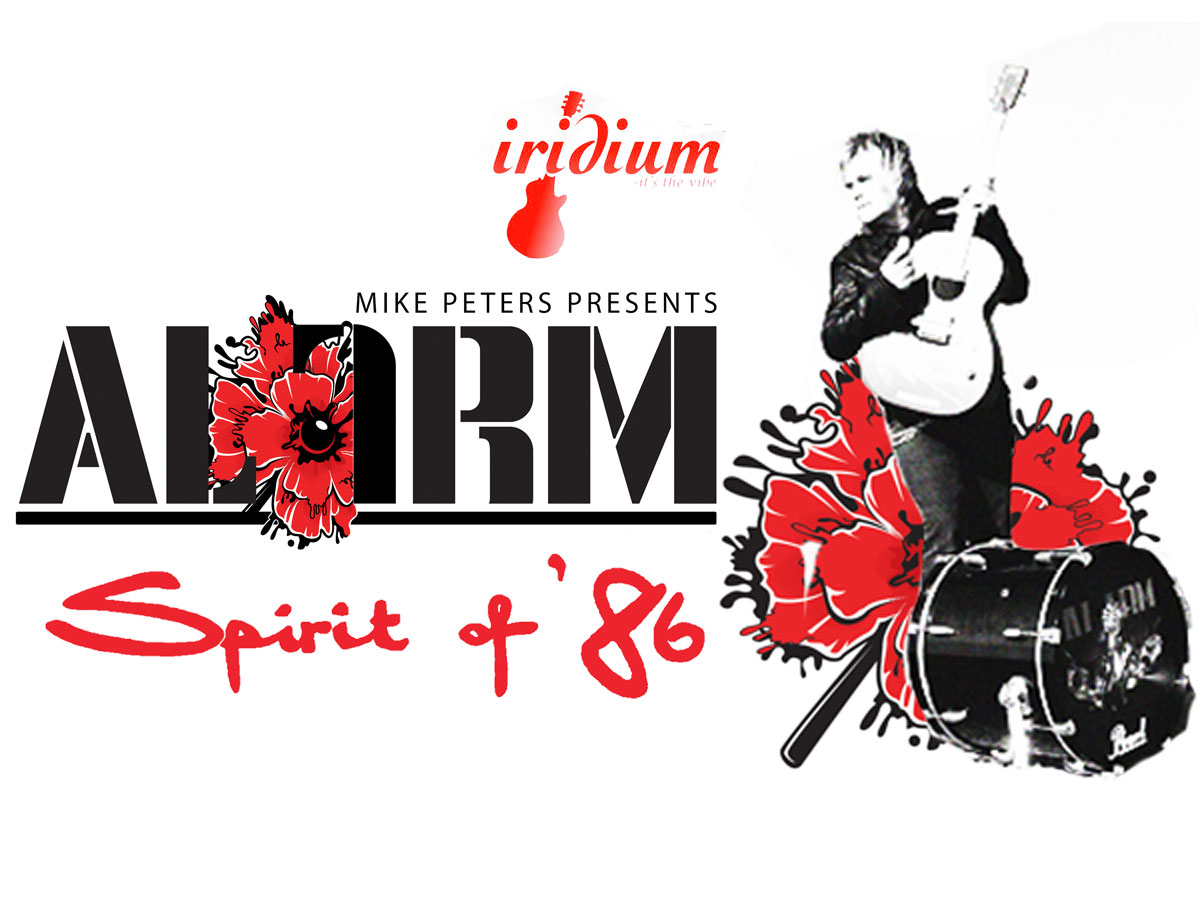 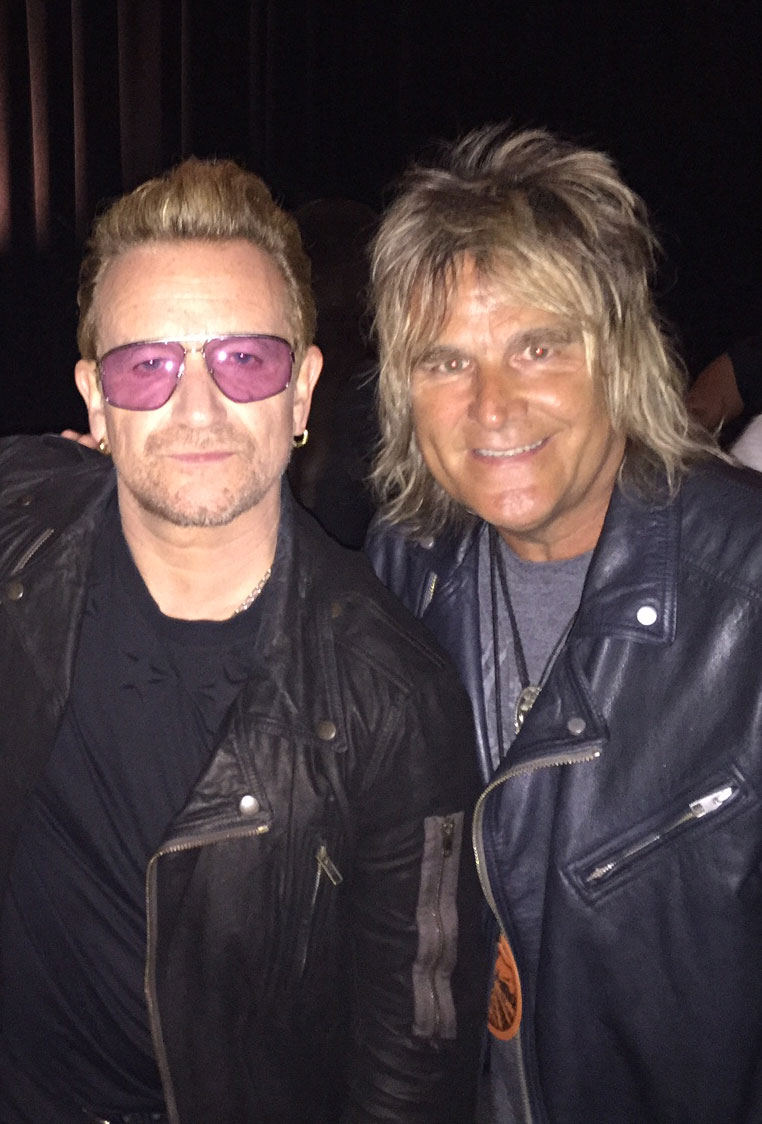 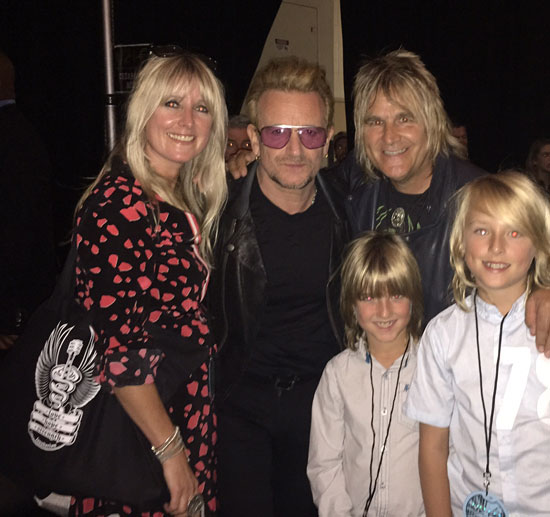 Mike Peters and family with Bono at Madison Square Gardens 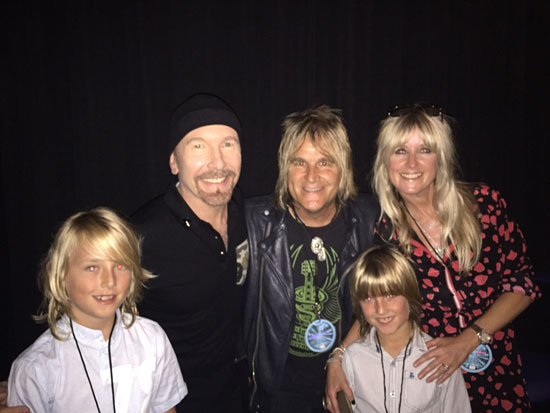 Mike Peters and family with The Edge at Madison Square Gardens 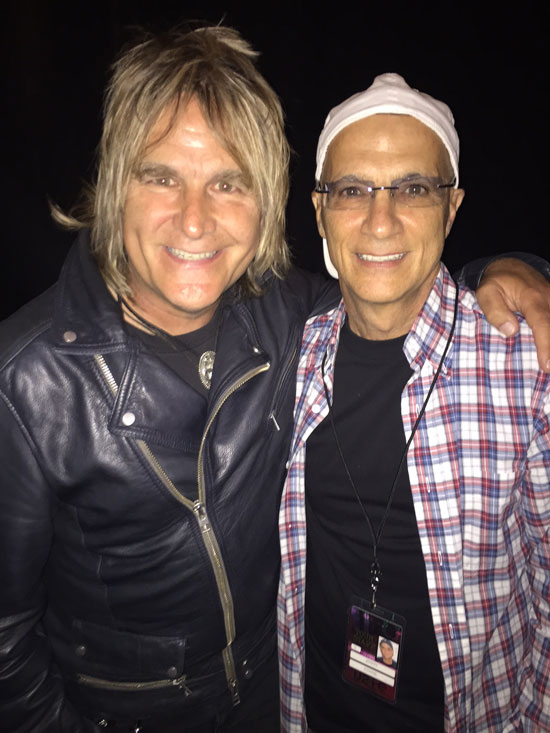 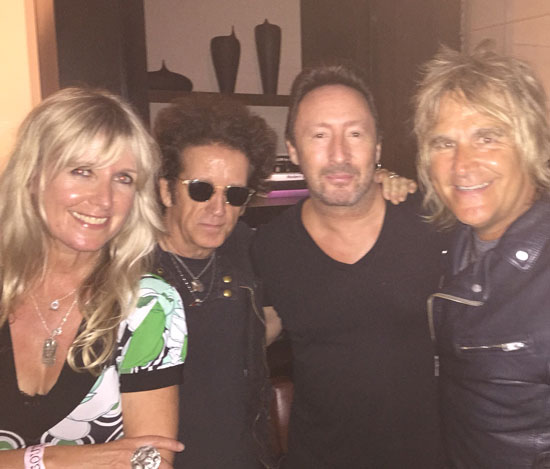 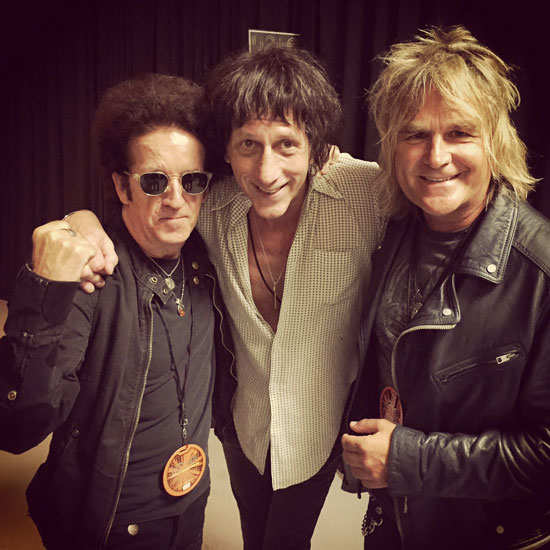 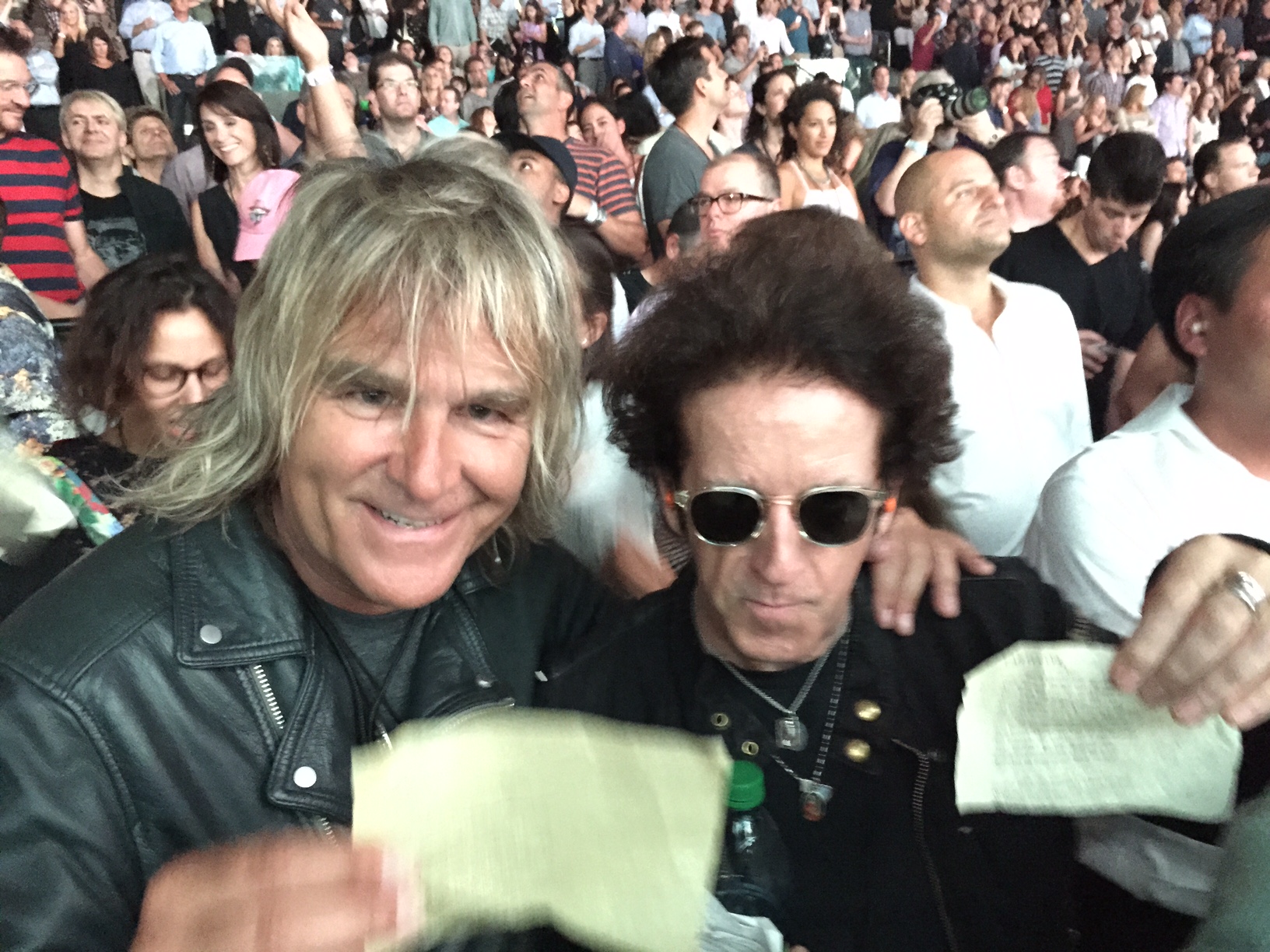 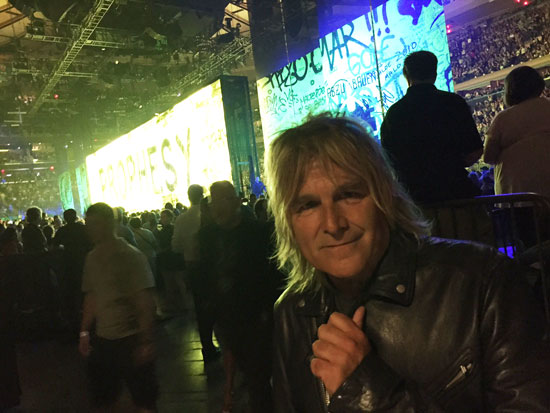 Mike Peters at the U2 show Madison Square Garden