NB: The feature is already playing on the NBC Extra website so please click on the images to see the clips. 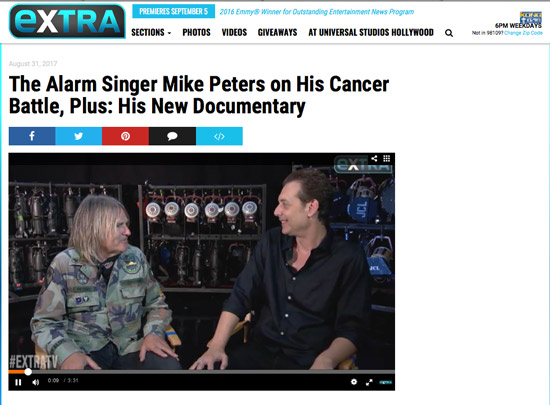 Man In The Camo Jacket has recently been put forward for consideration in this year’s Grammy Nominations after receiving affirmative reviews from influential press outlets such as Los Angeles Times, Billboard and Entertainment Weekly while also receiving Laurel Awards and commendations at various film festivals across the continent. 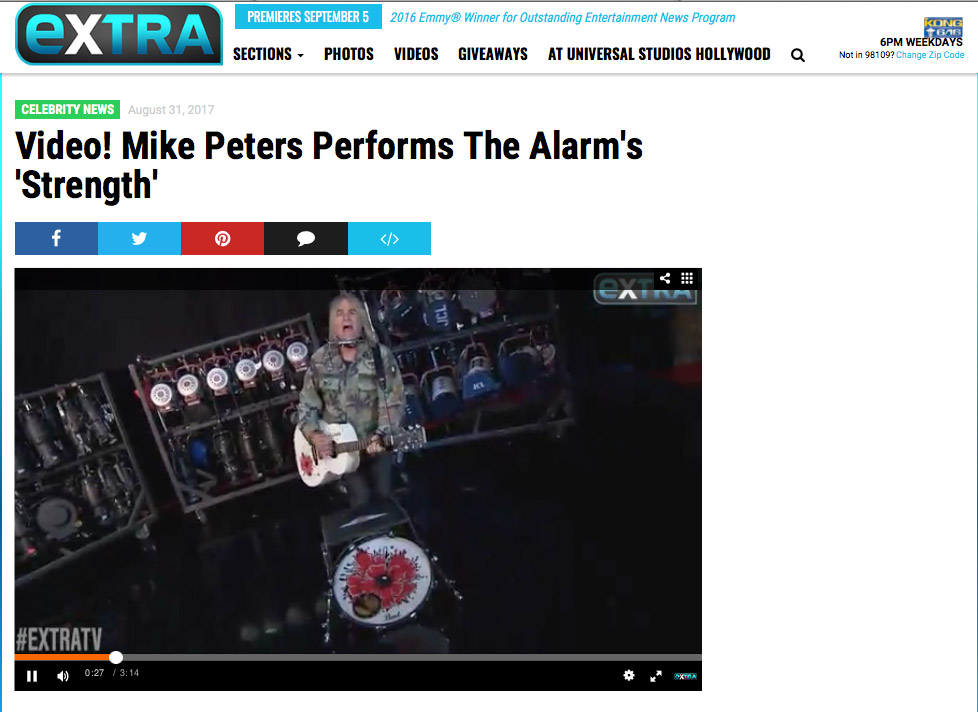