The Alarm.com is proud to announce that Mike Peters and The Alarm will perform at London’s Electric Ballroom in Camden Town on Friday 25th November (Tickets on sale now), as follow up to their 18 date nationwide tour as special guests of The Stranglers.

“The Electric Ballroom in Camden Town is an amazing venue and I’ve always wanted to play there”, said Alarm lead singer Mike Peters (just before taking to the stage at Brixton Academy to perform to over 5,000 people). “The Alarm at The Electric Ballroom is going to be something else. I can’t wait to see all the Alarm fans on the streets of London, taking over the capital city in their T-shirts and Red Poppy Jackets. It will be an unforgettable evening – I promise.” 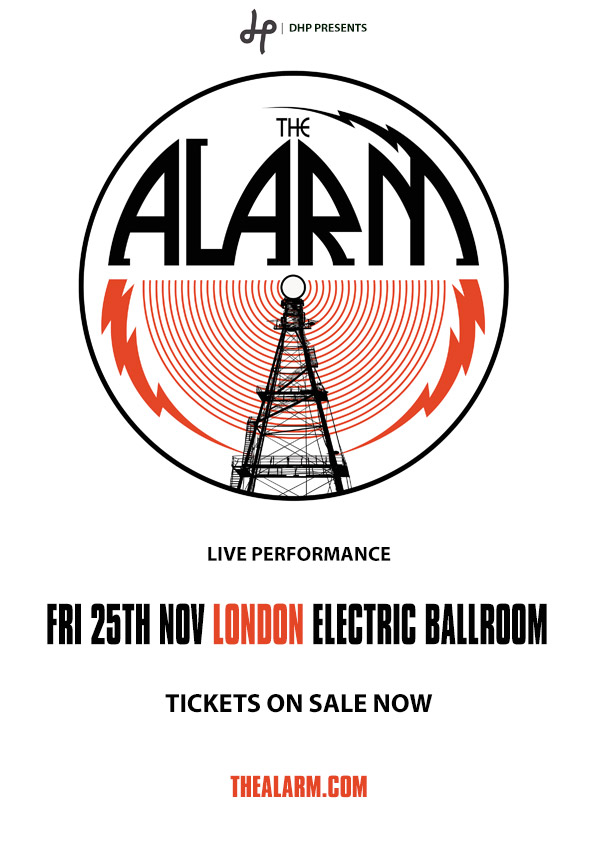 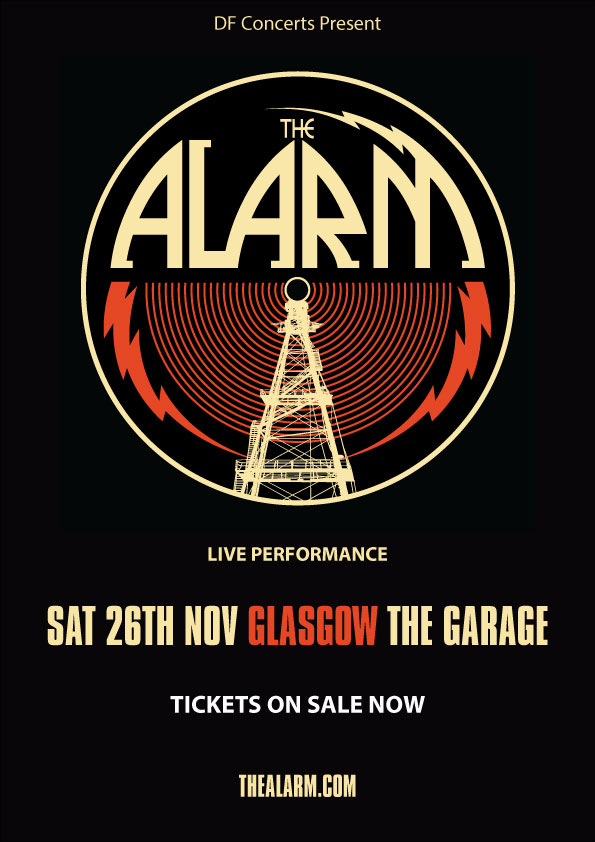 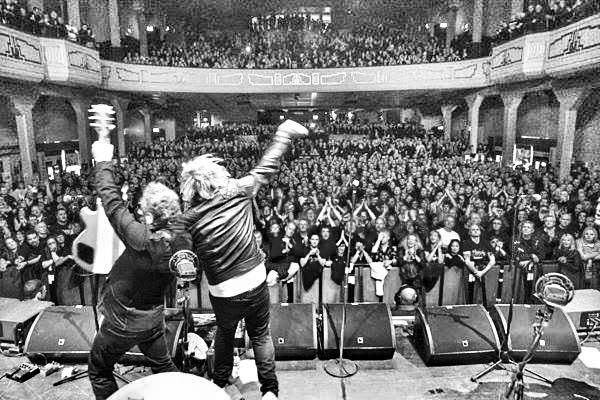