The official release date for the highly anticipated Mike Peters and The Alarm motion picture film and soundtrack – ‘Poppies Falling From The Sky’ has been set for 10.10.16 and the Limited Edition Boxet that is exclusive to the alarm.com is available to order now. 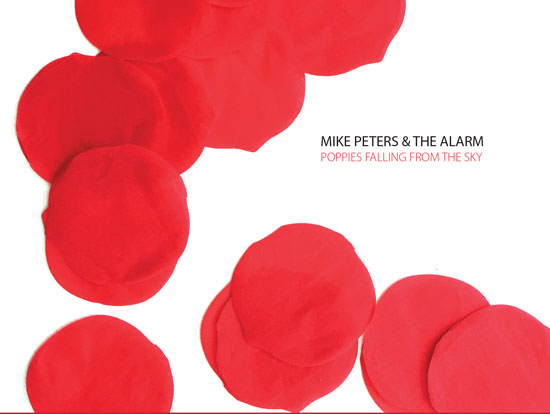 Released online first as a special collectors limited edition box set (that is only available via www.thealarm.com) ‘Poppies Falling From The Sky’ features a concert film DVD, 2 x audio soundtrack CD’s plus a 36 page booklet containing an 11,000 word essay by Mike Peters entitled  ‘The Alarm – An Orchestral History’, which presents ‘in his own words’, an alternative view of accepted Alarm history as shaped by the Alarm’s use of outside and orchestral instrumentation and its affect on the musical destiny of the band from the origins to the present day. 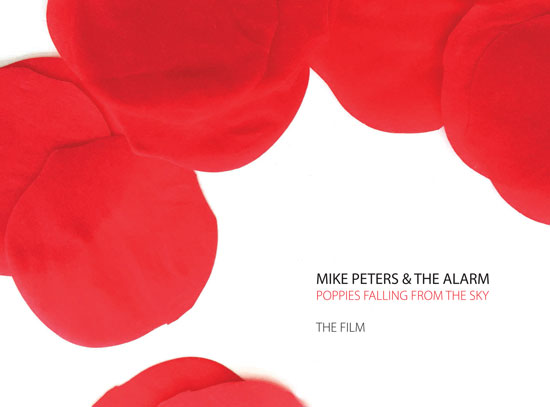 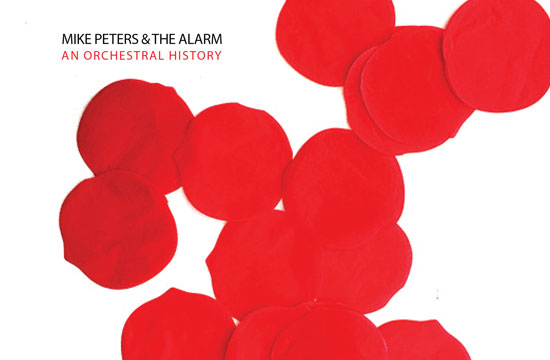 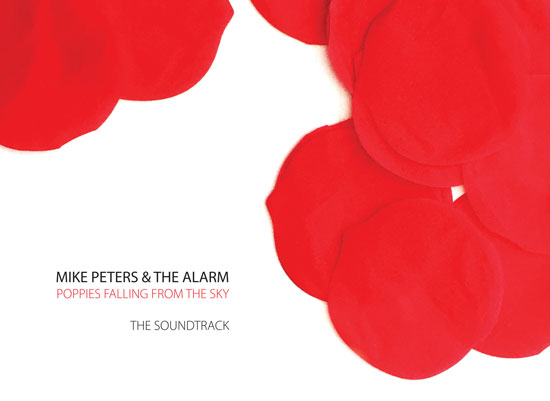 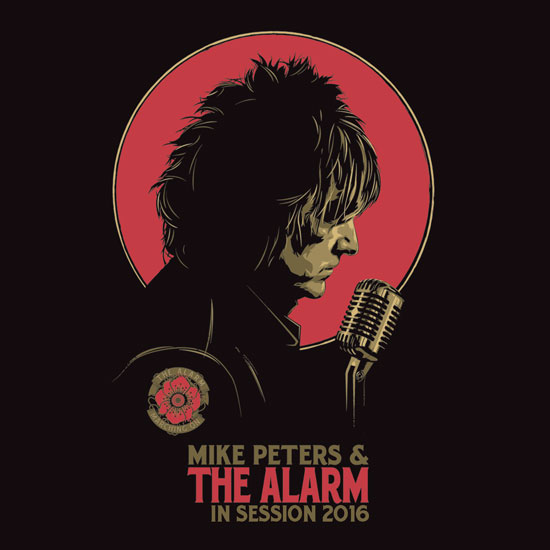