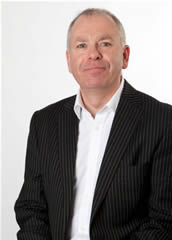 His favourite show of the new era was the Saturday night Alarm performance at The Gathering 2012. 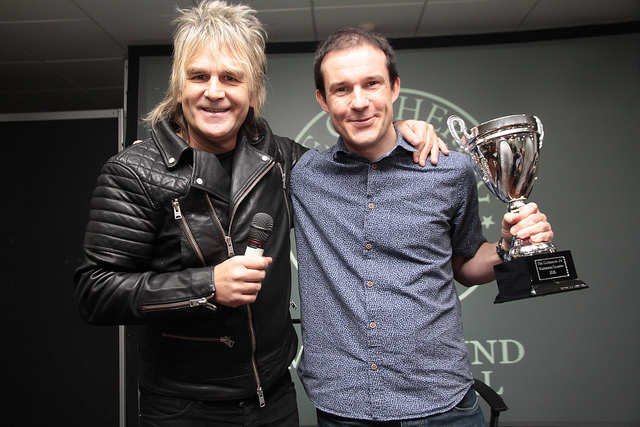