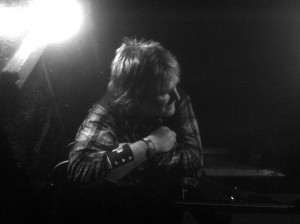 Follow Mike Peters on his Journey with Big Country across Europe here.

Mike Peters, the band and crew are snapping away on their smartphone cameras to produce a Big Country – European Tour Travelogue. Everyone is involved and the snaps are proving very popular.

You don’t need to be on facebook to view the photos. You can view them on the facebook page without an account by checking out the galleries here

Photos from the actual show at Bochum Zeche