The recent Declaration 2014 shows at Preston, Chester, Worcester and Exeter were all resoundingly successful with a great atmosphere generated every time Mike took to the stage.

Each of the first sets have been completely different from night to night followed by the Declaration set which also seems to throw up a surprise or two unique to each venue.

Each night has been captured through the lens of the alarm.com’s intrepid cameraman Andy Labrow.

The still images from these shows are available to view here.

Thanks to everyone who attended and played a part in making this such a memorable tour for all concerned. 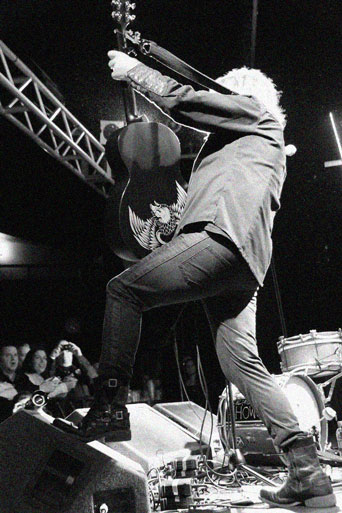 Mike Peters on stage at the Live Rooms in Chester. Photo by Andy Labrow

The remaining dates on the UK tour are as follows.