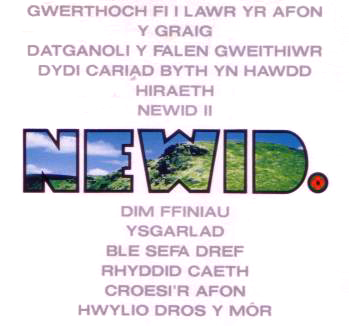 The Alarm – Guerilla Tactics In The UK – Ticket Information Throughout November 2008, The Alarm will undertake a UK residency tour billed as ‘Guerilla Tactics In The UK’. The Alarm will perform three separate shows in four major UK cities (Cardiff, Glasgow, Manchester and London), over three weeks. Beginning on Thursday 6th of November in Cardiff at The Point, the band will then head North on Friday 7th of [read more]

11/29/1985: The Alarm, Palladium, Los Angeles, CA Summary Strength Tour.Press Release Set List Band Comments Fan Comments It was definitely the wildest Alarm concert I’ve ever attended (been to many). I went with my friend Robert. My older brother Russell went with some of his friends too, and I also saw a few other people from my high school who I hadn’t known were Alarm fans. The concert and the [read more]