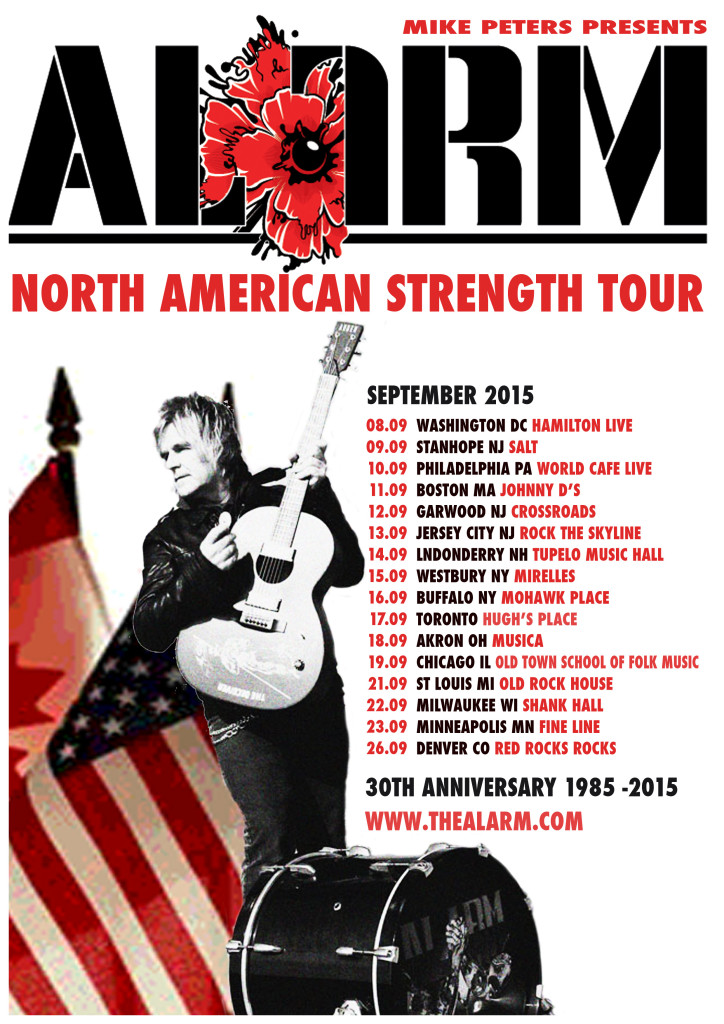 The September run of tour dates will begin at Hamilton Live in the capitol city of Washington DC on September 8th and finish at the legendary Red Rocks in Colorado on September 26th.

The tour dates coincide with the 30th anniversary of the release of The Alarm’s classic ‘Strength’ single which originally appeared in both US and UK record stores on September 9th 1985. An anniversary collectors 7″ vinyl single will be pressed and available exclusively at the tour merchandise stand throughout September. 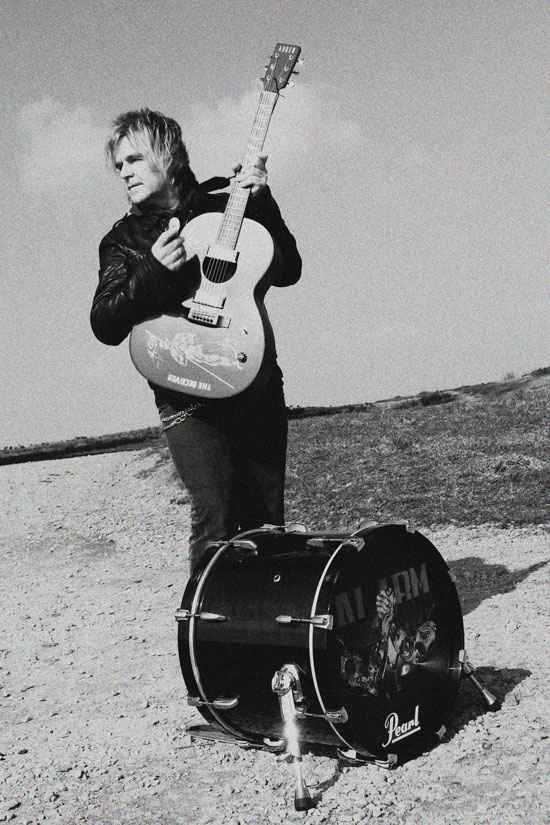