Mike Peters will present The Alarm – Spirit Of ’86 in 2016 across Norway this June 2016, with a series of 9 shows beginning at Madame Felle, Bergen on Saturday June 3rd including a headline appearance at the Halden Music Festival on June 10th with a closing date in Trondheim on June 12th at Antikvariatet.

Tickets are on sale now!

Please note: The show at Herr Nilsen, Oslo that was originally announced for June 2nd has been moved to June 6th. 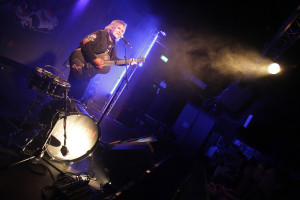 All dates are as follows: 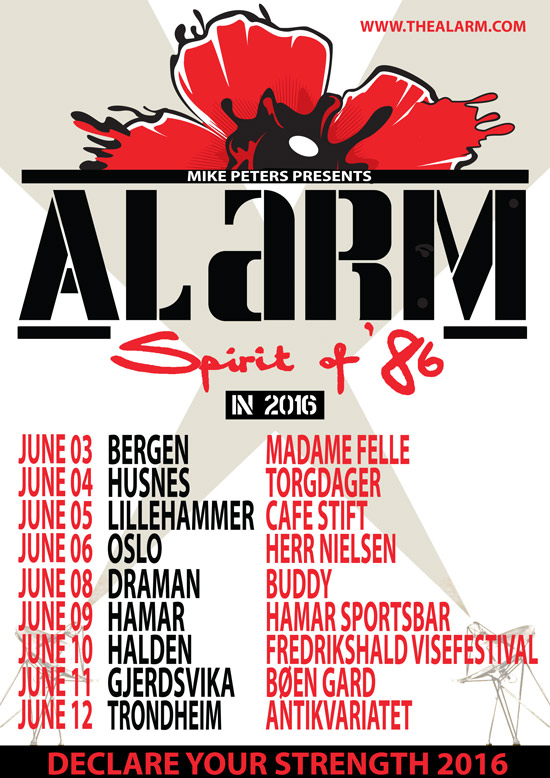