VINYL – The Movie based on Mike Peters and The Alarm’s rock and roll hoax of 2004 is available to order now on iTunes UK and Sky Box Office. The actual DVD itself with a host of special features is also available to order direct from www.thealarm.com

Vinyl has received fantastic reviews including this week’s DVD of the week in The Radio Times. 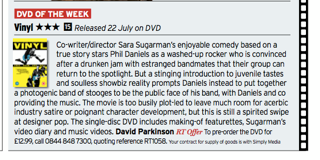 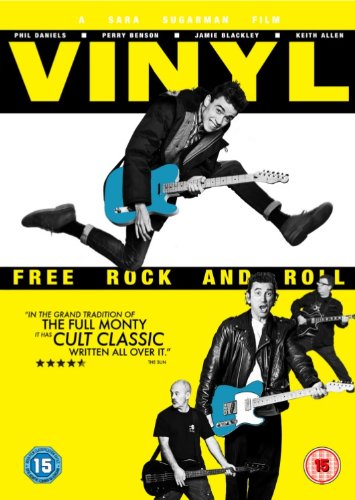