The Big Night In Season 4 Episode 6

The Big Night In Season 4 Episode 6 features another fast flowing Alarm based music show presented by Jules Peters with a special message form Dave Sharp and an announcement about the 30th Anniversary Gathering from Mike Peters.

As ever, there is lots of live music from the Jukebox Stage and some previously unseen video footage including a great road movie video of Mike Peters version of The Message from 1996. 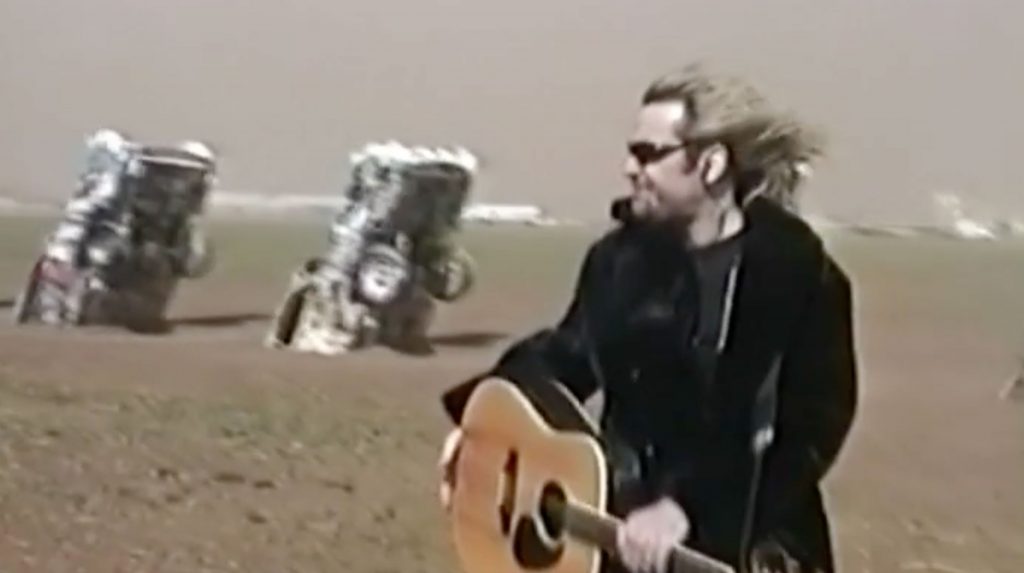 History Repeating is out in record stores globally so tune in at 9pm UK for all the latest updates on the forthcoming 40th Anniversary Tour for 2022 and beyond. Music will keep us strong.

The Big Night In Season 4 is filmed ‘live’ in front of a studio audience from Mike Peters and the Alarm’s home village of Dyserth, North Wales.