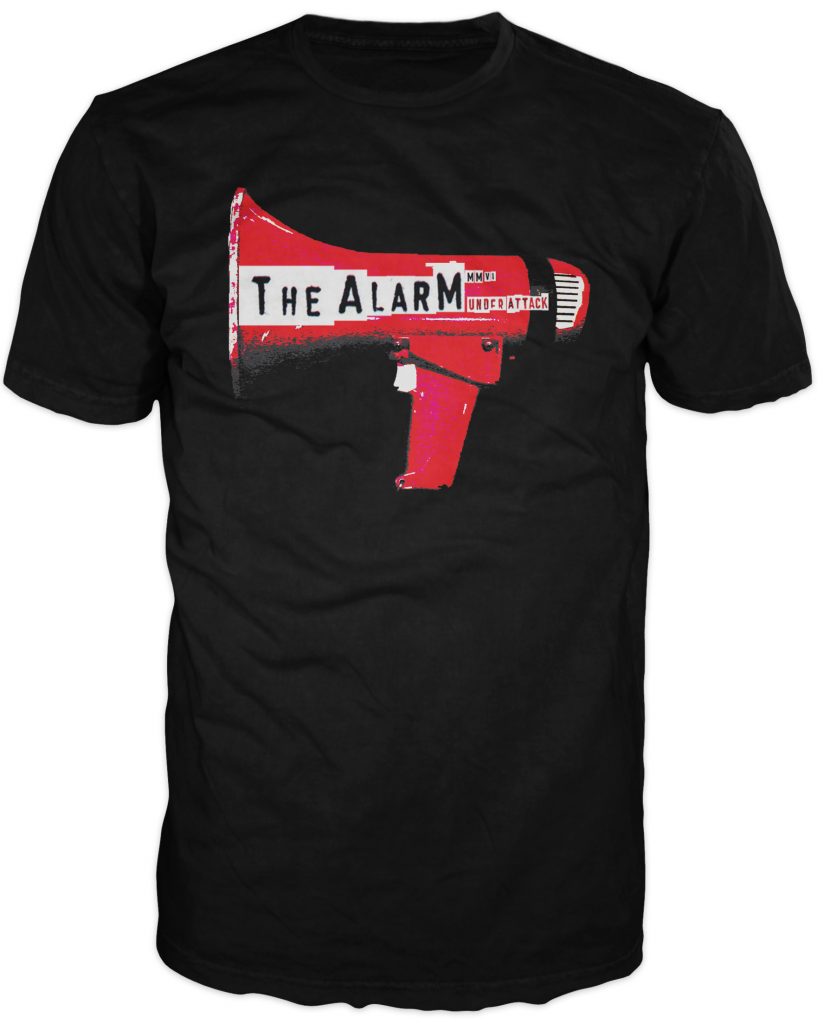 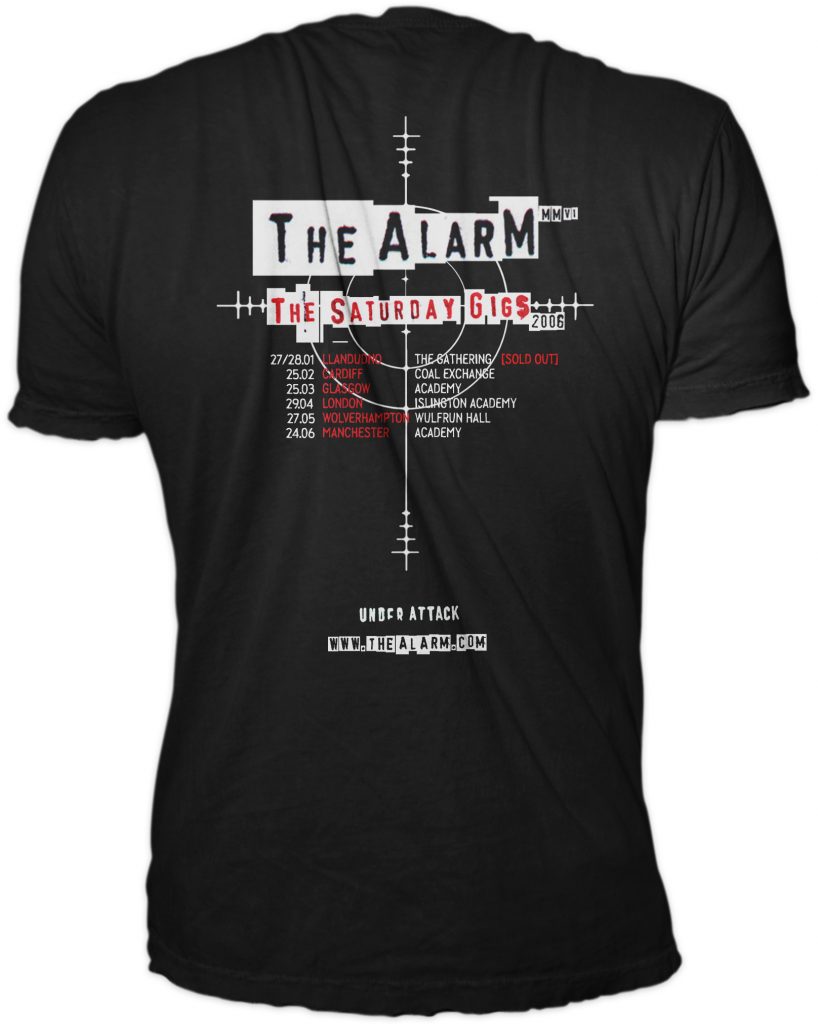 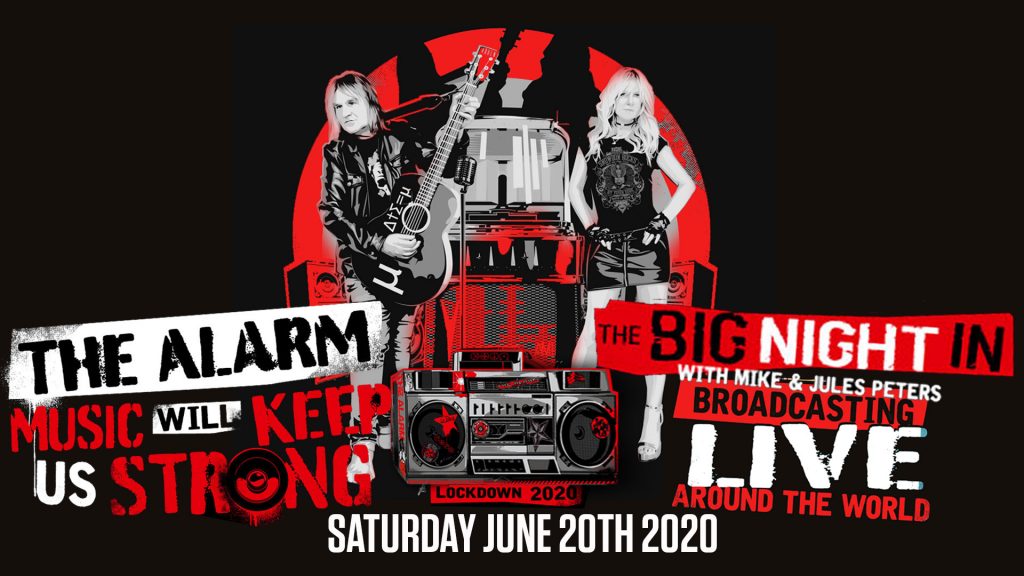 Since the Big Night In broadcasts began, lots of people have been adding to their Mike Peters and The Alarm music collections as The Alarm’s online record store and merchandise emporium is continuing to offer a host of Phase 2 Lockdown Special Offers throughout June 2020. Check out all the special offers here.

Music will keep us strong……. so please join us on our official Alarm Facebook page for THE BIG NIGHT IN with Mike and Jules Peters – direct from their home in North Wales, this Saturday at 9pm (UK Time).

PREVIOUS EPISODES OF THE BIG NIGHT IN