It’s been an intense few days completing the new Alarm album with the mix taking place in Blackpool under the supervision of producer George Williams. Mike Peters delivers hand painted record sleeves to Sam Page at The Cut House who in turn, carves out the first LP on Monday February 22nd,

50 days to write, record and release an album. WAR by The Alarm will be released physically on Thursday 25th February and digitally on Friday 26th February.

Mike Peters and crew enter the final week of recording. The pressure is on for all concerned, especially as release date is only 12 days away. Mike, James, Jules, George and Smiley come together for a summit meeting to discuss the last steps of completion. Will they get there? Find out how far they have come in this insightful 50 minute film. 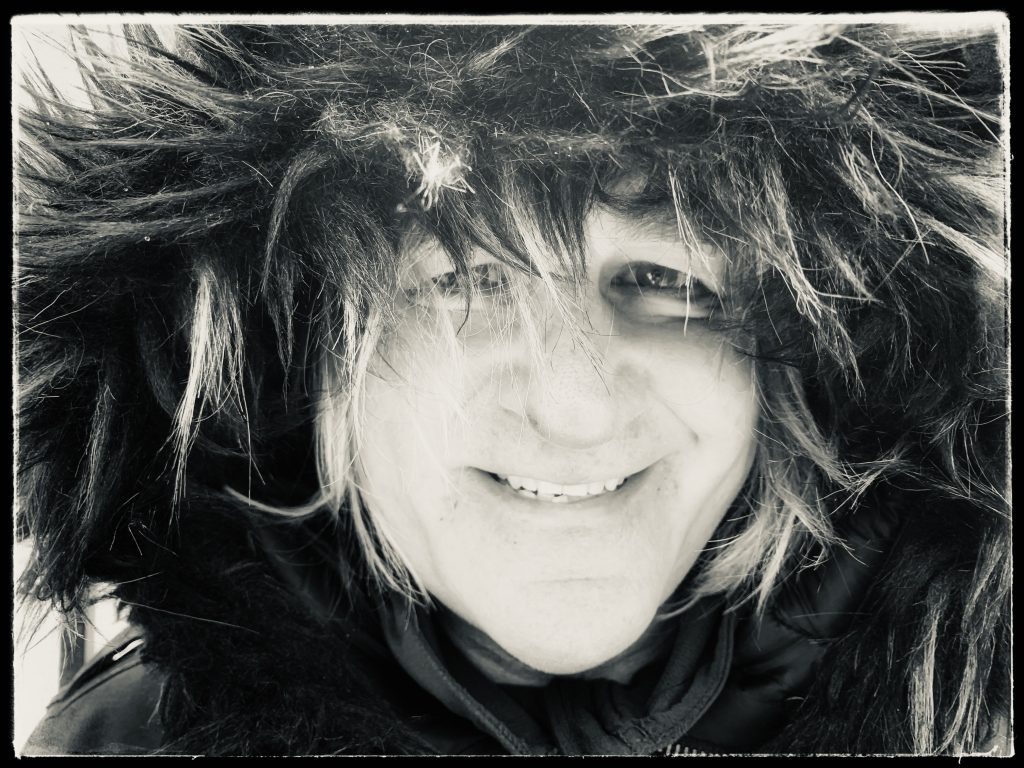