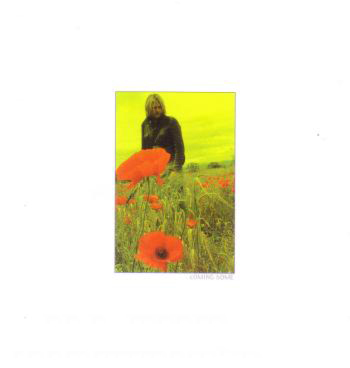 7/25/1987: The Alarm, Cardiff Arms Park, Cardiff, Wales Summary A massive stadium gig on U2’s Joshua Tree Tour. The Alarm were third on the bill, behind U2 and The Pretenders. The Silencers were opening act. (An interesting mix of acts, The Alarm having opened for U2 in 1983 and for The Pretenders in 1985. The Silencers were opening act for The Alarm earlier in 1987).Press Release Set List Strength Knife [read more]