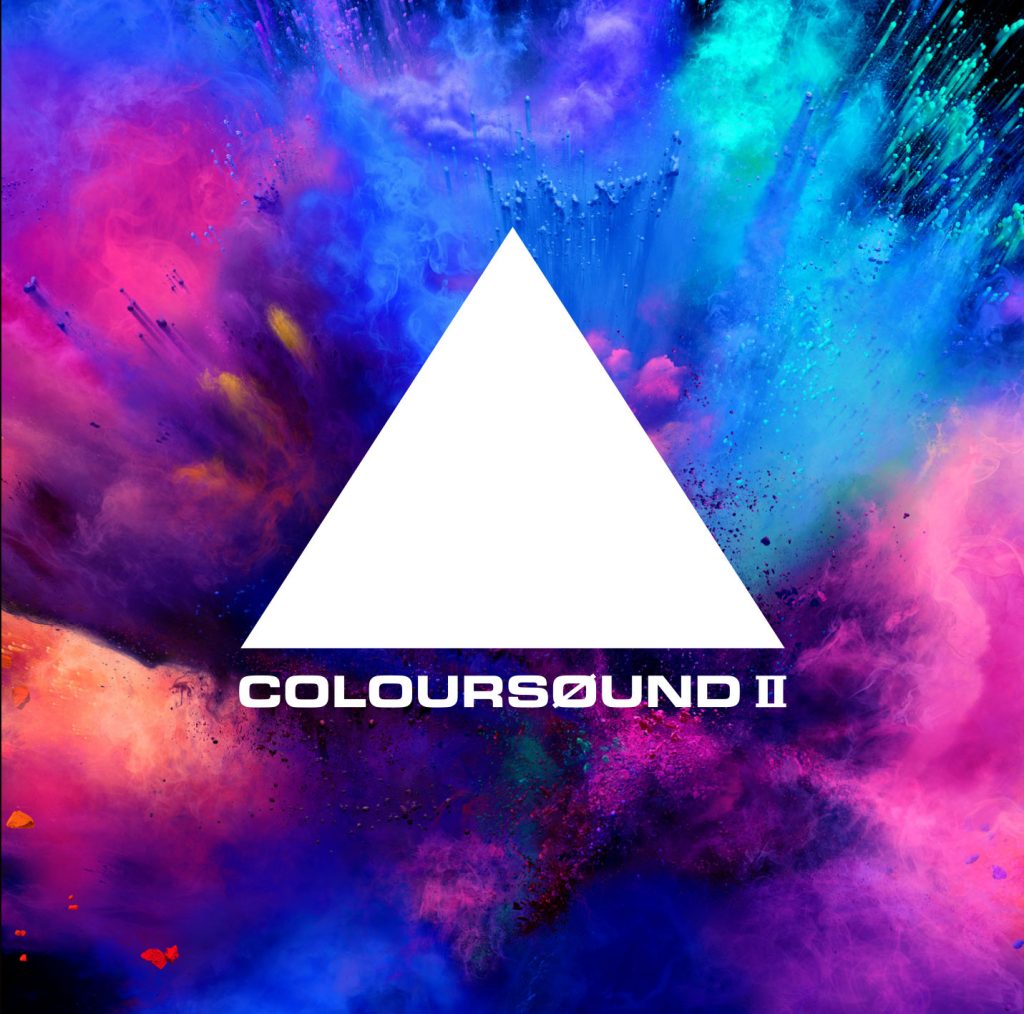 COLOURSØUND II is the brand new album from the alt-rock / songwriting project created by Billy Duffy of The Cult and Mike Peters of The Alarm.

Closing a gap of twenty years between their first record and now, the Coloursøund partnership of Billy Duffy and Mike Peters was originally forged in 1997 when neither were aligned to the groups they are equally synonymous with.

By the time they had written and released their fist album COLOURSØUND back in 1999, both Billy and Mike had returned to fly their banners with The Cult and The Alarm respectively.

“You could say that our songwriting partnership was born outside of wedlock”, says Peters. “When we first started working together in the late 1990’s we had no allegiance to either The Cult or The Alarm. We were drawn to write instinctively together, Billy drove the music from a guitar perspective and I would add lyrics and vocals affected by being in the presence of someone who had followed a similar life journey and affected as I had, by the turbulence of the rock and roll existence.”

The original Coloursøund album was released in 1999 and over the two decades since, grew a reputation all of its own forever linking Billy Duffy and Mike Peters, who have often played together since, performing their Coloursøund songs at every opportunity.

Fast forward to 2019 – Billy Duffy sent Mike Peters a guitar riff via email. that immediately triggered a choral response. Within weeks, the pair had located to a beach cottage in a remote part of the North Wales coastline to write again. By the raging winter sea shore, that first moment of creativity became Paradise [Free People] the opening song of COLOURSØUND II .

‘Free people is who we are now,” says Billy. “We have a lot more understanding of how life works and the original Coloursøund phase taught us both so much about ourselves, that we were able to return, survive and thrive in the bands that we made our reputations with. Ever since we first started working together, we have both retained and hung on to elements of that newly found artistic freedom we experienced through the Coloursøund project. By hiking together with Love Hope Strength, playing together in Dead Men Walking or producing records with other musicians. 2019 felt like the right time to do something together as Coloursound. What neither of us saw coming was the pandemic and how this music would help us both through the challenges of Lockdown”.

COLOURSØUND II was recorded between the lockdowns at the Chapel Studio in Lincolnshire with bass player George Williams and Joe Strummer and The Mescaleros drummer Smiley making up the rhythm section.

“I had this vision to create a really simple, direct rock record” continues Billy. “A record that allowed both Mike and I to do what we do best and be heard for who we are. Almost like we were playing live without overdubs. I had a belief that a record recorded and delivered in this manner, would cut through and sound as contemporary as anything out there. We have gathered so much experience between us, that I felt we could be totally honest in our musicianship and deliver a record that captured the essence of our relationship.”

“As soon as I opened Billy’s email and heard that first classic riff of his, I knew the calling of Coloursøund had to be answered.” says Mike Peters. “No one plays guitar like Billy, he’s the master of his art and more, and to create music and sing with him is a privilege. This is not The Cult, nor is it The Alarm. This is Coloursøund – alive because it exists. Here and now because we have made it so, and this is the time to set it free.”

COLOURSOUND II is out now. 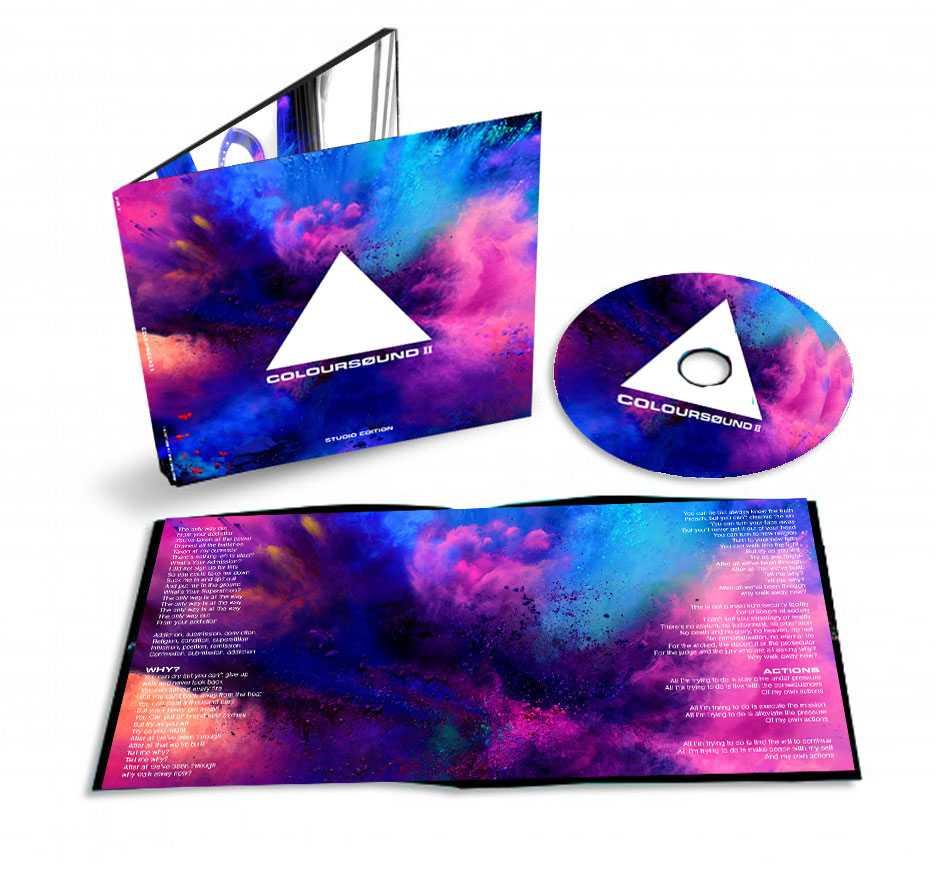