Following the incredibly fast sell out of all COLOURSØUND Red/Sky Blue Coloured Vinyl LP editions, we are pleased to announce that a remastered CD Edition and Black Vinyl LP of the COLOURSØUND debut album is now available to ORDER NOW for Immediate Despatch. 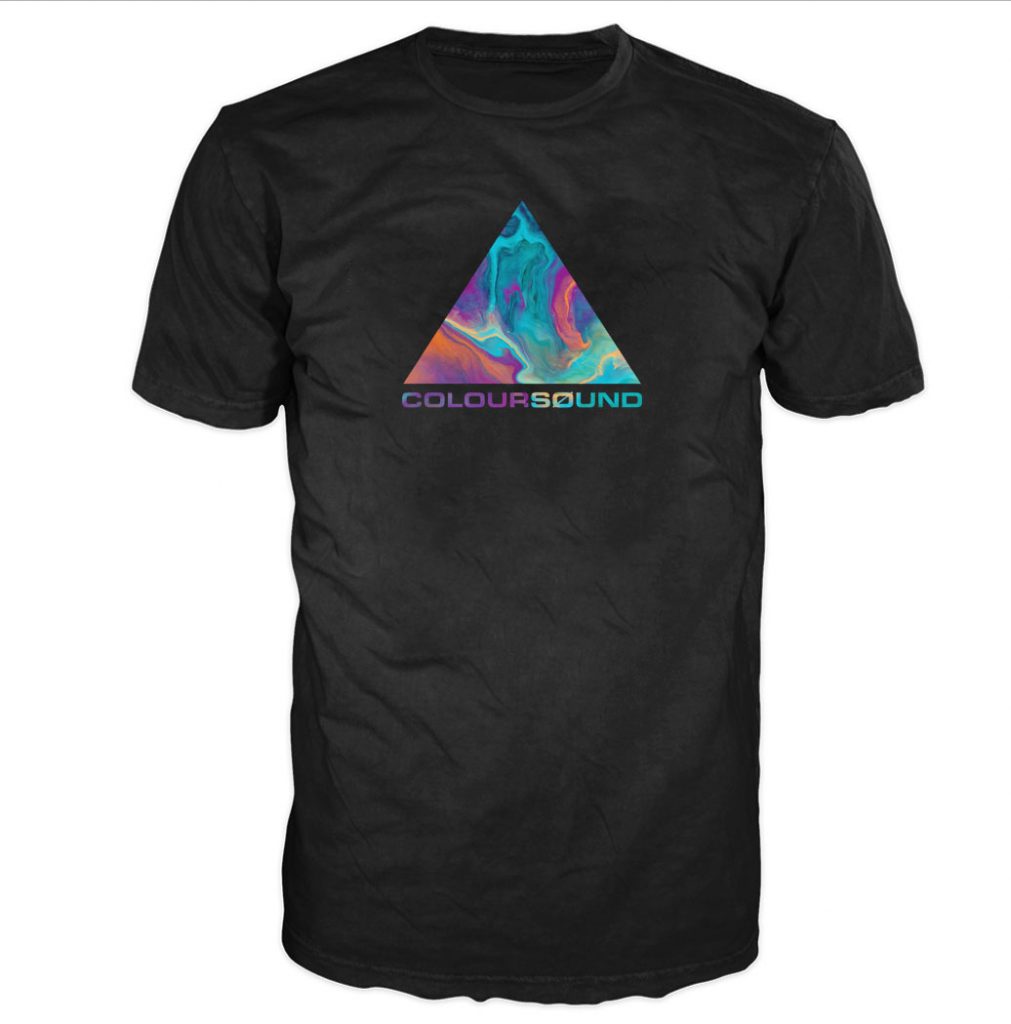 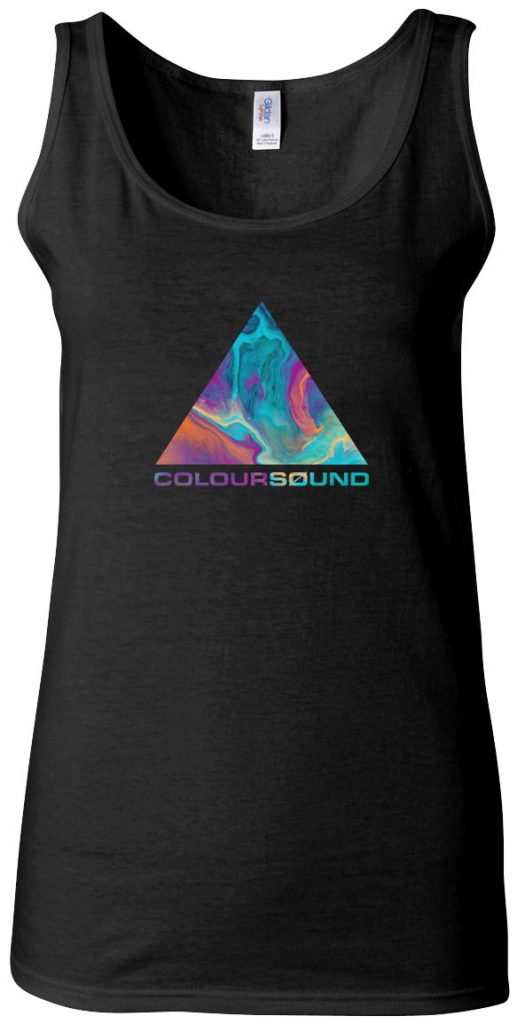 Under The Sun
Fountainhead
State Of Independence
Heavy Rain
Alive
Fade In Fade Out Fade Away
This Life
For The Love Of
View From A Different Window
Where Do You Want To Go?
All Kinds Of Wonderful 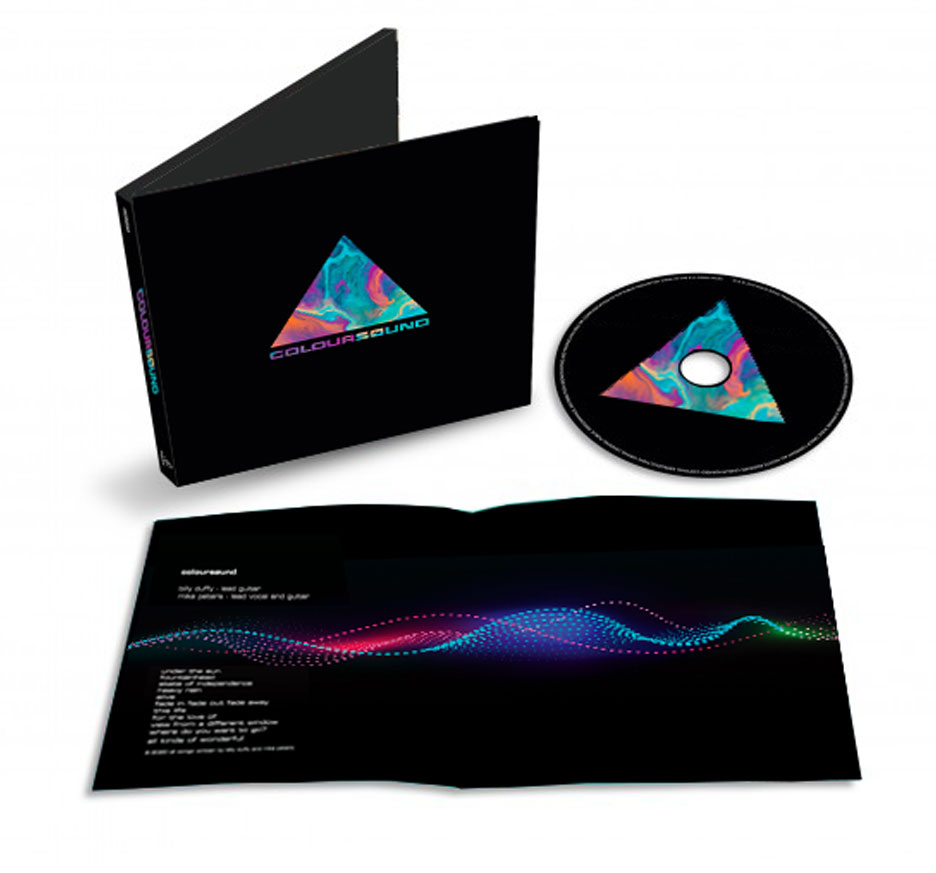 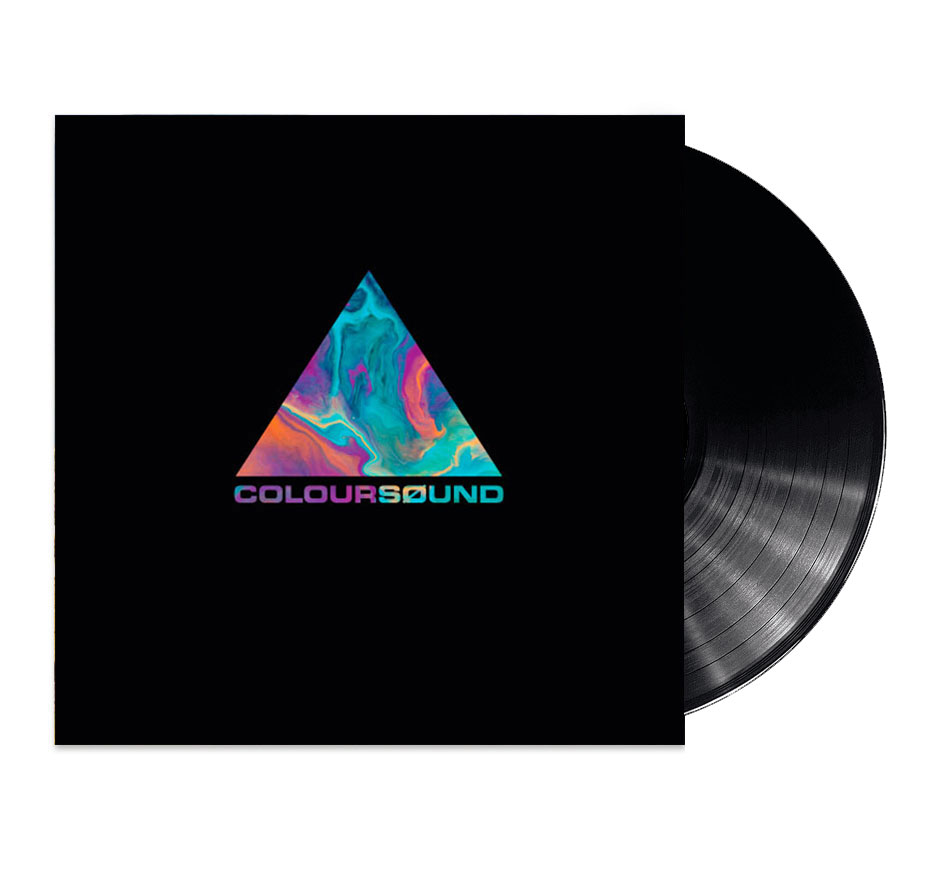 Under The Sun
Fountainhead
State Of Independence
Heavy Rain
Alive

Fade In Fade Out Fade Away
This Life
For The Love Of
View From A Different Window
Where Do You Want To Go?
All Kinds Of Wonderful

COLOURSØUND is a project created by Billy Duffy of The Cult and Mike Peters of The Alarm, who first recorded under the COLOURSØUND banner back in 1998 /1999 when both Duffy and Peters were on extended hiatus from the bands they are most synonymous with.

The project was successful on many levels not least in creating a healing pathway for Billy Duffy to reignite The Cult with Ian Astbury in 1999, soon to be followed by Peters and The Alarm in 2000.

Back in 1999 (just before the call of their original bands was answered), COLOURSØUND released an eponymous album which featured 11 self-penned songs of signature guitar flourishes from Billy Duffy and prime, emotive vocals from Mike Peters that left an indelible mark on everyone who heard the music.

The impression Coloursøund first created has never diminished, an enduring legacy that has led to the original Coloursøund album becoming a much sought after collector’s item for both Cult and Alarm fans keen to know what went on when their groups were silent in the mid to late 1990’s.

Ever since, Peters and Duffy have continued to cross musical paths and collaborate as friends, even as The Cult and The Alarm found renewed success in the decades that followed. Both performed together as touring members of the alternative supergroup Dead Men Walking (2003), and participated in many charitable cancer awareness events including Empire State Building Rocks (2007), Snowdon Rocks (2017) and Grand Canyon Rocks (2018).

More recently, Billy Duffy has appeared as guest guitarist on Blood Red Viral Black, a track from The Alarm’s most recent album Sigma which was a UK Number One album in 2019.

All along there has been talk of bringing Coloursøund back into focus, and creating a platform for both Billy and Mike to explore what is obviously a songwriting partnership as natural as it is productive. The chance to make COLOURSØUND active again has now arrived.

Every single song on the album has been remastered by Pete Maher, and the release will also be numbered and signed by Billy Duffy and Mike Peters along with a special one-sided 7” single featuring a brand new recording of ‘Fade In Fade Out Fade Away’ that was cut during the lockdown in June 2020.

The pre-sale for the Limited Edition Vinyl album and a specially commissioned Coloursøund Prism logo T-shirt and Vest is open now.